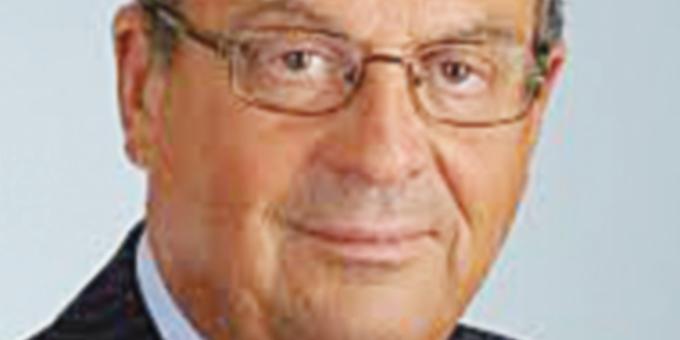 THE automotive industry’s leading car wash trade body has called on the government to do more to combat the scourge of modern slavery.

The Car Wash Association has welcomed the app’s launch, but said this will not alone prevent modern slave masters exploiting slave workers and breaching a whole series of legal requirements that businesses should follow.

Brian Madderson, chairman of the Car Wash Association, said: “For too long, government agencies have turned a blind eye to the flagrant breaches of environmental law and tax compliance by hand car washes.

“It is time the Environment Agency and HMRC were told to step up and close down the hand car wash operations of the slave masters.

“The government says it wants to wipe out modern slavery but the political will and resources to tackle the scourge appear to be lacking. It is not a challenge that can be met by the churches alone. Nowhere else in Europe has this hand car wash slavery problem been allowed to arise. Wherever else you look — from Germany to Belgium to Scotland — there are binding environmental regulations which hand car washes must follow.

“With our so-called smart environmental regulations, criminal gangs from elsewhere in Europe see England and Wales as a soft touch and have set up their slavery operations here with impunity.”

The Safe Car Wash app has been launched by the Clewer Initiative, the Church of England’s campaign against modern slavery, and the Santa Marta Group, the Catholic Church’s anti-slavery project.

The app can be downloaded for free to Android and Apple devices and enables drivers to share information about suspected cases of modern slavery in hand car washes.

Data from the app will be anonymised and shared with the National Crime Agency (NCA) and the Gangmasters and Labour Abuse Authority (GLAA). Submissions will then be analysed by the University of Nottingham’s Rights Lab, which will report back in early 2019.

There are currently estimated to be between 15,000 and 20,000 such operations across the UK.

The problem has been fuelled by both legal and illegal migrant workers especially from Eastern Europe over the last 15 years.

This has led to a number of raids where human trafficking and slavery has already been identified by the GLAA supported by appropriate authorities.

The Car Wash Association has been working alongside the Petrol Retailers Association and both the Clewer Initiative and Santa Marta projects of the Church of England and Roman Catholic Church.