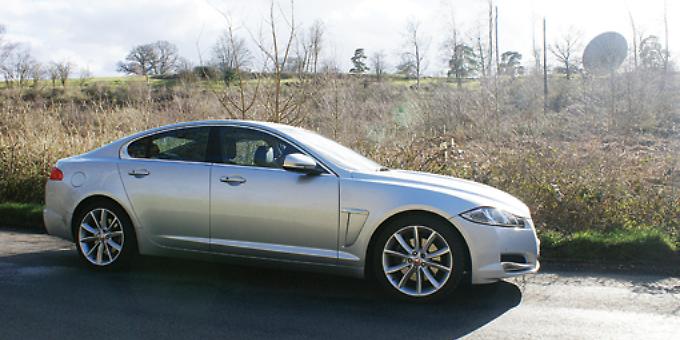 ANY explicit show of nationalism has always made me feel uncomfortable — from excessive flag waving to the disturbing image of erstwhile Labour leader Neil Kinnock’s infamous “triumphalism” rally before the 1992 general election.

However, when I get behind the wheel of a Jaguar, a certain Britishness comes over me. This patriotic feeling comes bubbling to the surface from somewhere deep inside, the mere name of the big cat conjuring up a motoring heritage long since past.

Jaguar, of course, is no longer British-owned and has not been for some time. The Coventry-based car company’s current owner is the giant Tata Motors of India. Along the way there have been other episodes of ownership since Jaguar was formed in 1922, including British Leyland in the Sixties, a period from the early Nineties under the Ford umbrella, and now Tata since 2008.

And yet Jaguar has had an incredible renaissance in recent years. The car maker, now branded Jaguar Land Rover, achieved record sales in the last quarter of 2013, profits for the period soaring to £955 million, according to figures released by the company.

So it was nice to get behind the wheel of a Jaguar once more. Whoever the owner might be, it is good to see the marque more than just surviving.