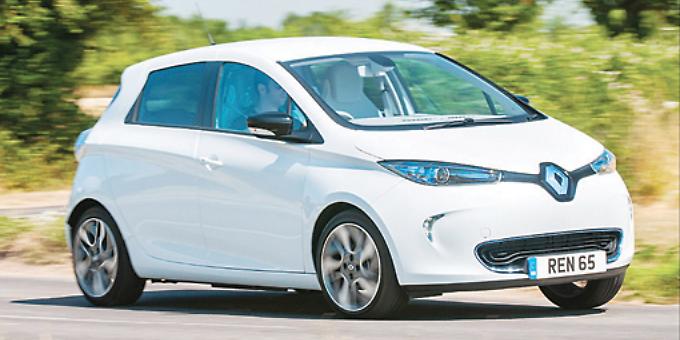 THE annual “best in class” cars table published by the independent body Euro NCAP lists Renault ZOE as the best supermini (electric and internal combustion-engined cars combined) of all those it evaluated last year in terms of safety performance.

This accolade, which comes on top of the maximum five-star rating achieved by the model in March 2013, stands out as further reassurance for ZOE’s customers and an eloquent reward for Renault’s safety engineering experts.

In the course of Renault ZOE’s development, the mission not to compromise on safety in any way could not have been clearer. The objective was for the new 100 per cent electric hatchback car to be as safe as the brand’s internal combustion-engined models.

It consequently benefited fully from Renault’s extensive expertise and know-how in the realms of passive and active safety.

From its initial design to its exhaustive testing phase, nothing was left to chance.