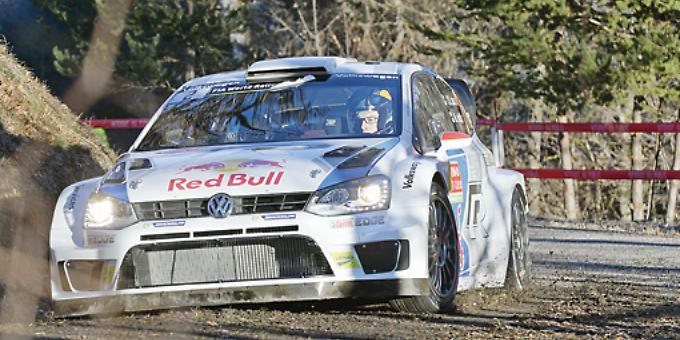 VOLKSWAGEN opened the new season of the FIA World Rally Championship (WRC) with a dream result.

Sébastien Ogier/Julien Ingrassia (F/F) produced an irresistible fightback and an outstanding driving display to secure victory on the first weekend of the 2014 season.

The success at the “Monte” is their 17th victory in the WRC, and their 10th with Volkswagen. The win was the duo’s second at the rally classic, having previously won in 2009 when the event in the Mediterranean principality did not form part of the world championship.