Ligier will be at NEC 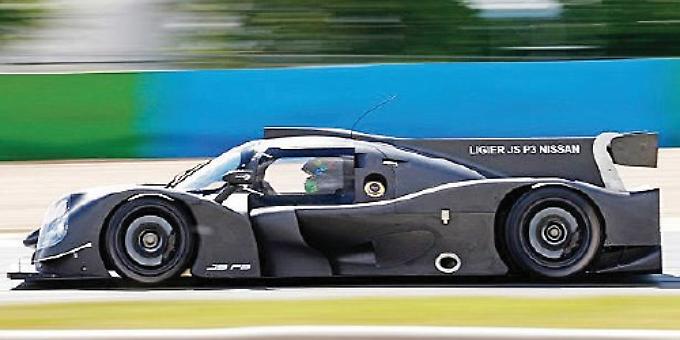 LIGIER, one of the most illustrious names in motorsport, will be at the Autosport International show at the Birmingham NEC from January 12 to 15.

Autosport International is Europe’s largest motorsport show and Ligier Sports Cars UK will have one of the most prominent stands — adjacent to the main stage.

On display will be the Ligier JS P3 sports prototype that customers can buy from the exclusive UK agents to the French manufacturer.

Representatives from Ligier Sports Cars UK will be available to talk to anyone interested in the most popular LMP3 car on the market.

The Ligier JS P3 is eligible to race worldwide and is cost capped at 206,000 euros, providing teams and drivers an affordable racing option.

The LMP3 category was launched by the Automobile Club de l’Ouest (ACO) in 2015 and the class has grown rapidly over the last 12 months.

Twelve units of the Ligier JS P3 have been sold to UK customers to date.