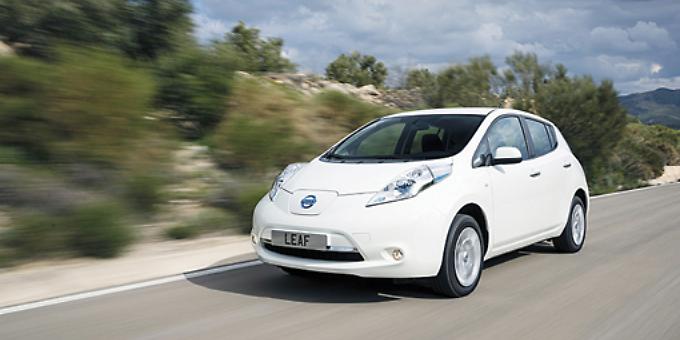 ANOTHER record-breaking month for the family-friendly Nissan LEAF has been capped with news that the 100 per cent electric model has continued its market-leader status in the UK.

Figures released today by the Society of Motor Manufacturers and Traders show the everyday appeal of the practical and affordable hatchback — a model which boasts a growing rapid charging network — helped it clock up an impressive 230 sales during January 2014.

That total was more than 1,000 per cent up on sales in January 2013 and clearly shows the LEAF continues to enjoy strong upward sales momentum in the face of growing competition.