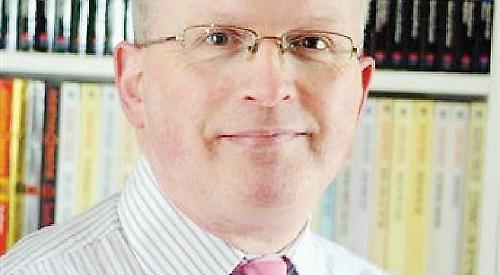 THE fourth Agatha Christie Weekend will be held throughout Wallingford and Cholsey next weekend.

On Friday (September 8) at 8pm, Wallingford Masonic Hall hosts a talk by John Curran on “The Life and Crimes of Agatha Christie”.

Curran is an expert of Agatha Christie’s life and work and is the author of award-winning books. He will include plenty of references to her local connections.

The venue was used for many years by the Sinodun Players for their performances. Christie was their president from 1951 until her death in 1976 and she attended a large number of their productions

A number of her original letters are on display in Wallingford Museum that she wrote to the chairman of the group, who usually played the pantomime dame, thanking him for her reserved seats and commenting on the performances, or apologising for being unable to attend. These have some poignant reflections on her health in her later years.

On Saturday (September 9) at 8pm, St Mary’s Church in Cholsey is the venue for a talk by TV historian and curator of the royal palaces Lucy Worsley on “A Very British Murder”.

Meanwhile, guided historic town walks are being held in Wallingford on every Saturday until the end of September, starting at 11am at the town hall.

Walks last between one and two hours and cover the history of the town, touching on links with Agatha Christie and the popular television series Midsomer Murders, scenes of which were filmed in the area.

Tickets are £5 per head and the fee goes to support Wallingford Museum. Booking is unnecessary.