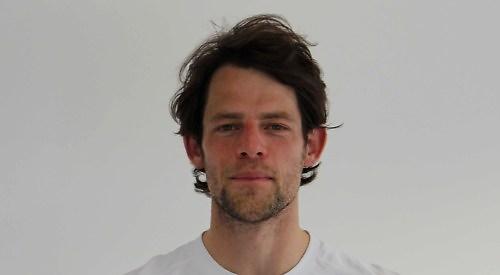 The former Cambridge Blue was in the Team GB men’s eight that won gold in Rio in 2016 and bronze at London 2012.

He delighted children from St Mary’s Catholic Primary School in Maidenhead with tales of his training regime, calorie intake and even encounters with a kangaroo!

Helen Cook, head of learning at the museum, said: “We were thrilled that Tom was able to spare the time from his gruelling training regime to join us and inspire our school group with exciting stories of training, competing and winning.”