Revisiting the fate of Manon and Violetta 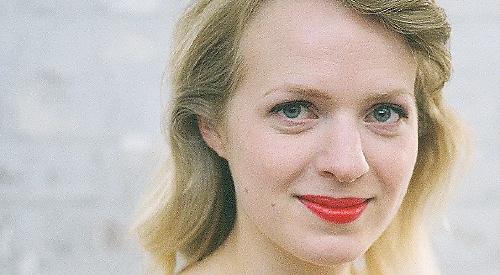 SOPRANO Sophie Pullen will be exploring the topic of “Fiction’s fallen women” during a lecture-recital organised by Henley-based charity Opera Prelude later this month.

Banned in France for its scandalous depiction of an unrepentant libertarian of a woman, the novel became very popular and pirated editions were widely distributed.

Manon’s love, won and lost with the wheel of fortune, is presented as capricious, addictive and impossible.

In Verdi’s 1853 opera La traviata, the main character Violetta Valéry reads Prévost’s novel, afterwards declaring that “When a woman loves, she can not do as Manon did.” However, she too eventually abandons her lover and both fallen women succumb to their inevitable fate — an early death.

With piano accompaniment by Natalie Burch, the lecture-recital runs from 10.30am to 12.30pm on Friday, February 24. Tickets are £20, payable in advance, and directions to the venue in Fawley will be provided on booking.