Folk favourites are hitting the road with their bands 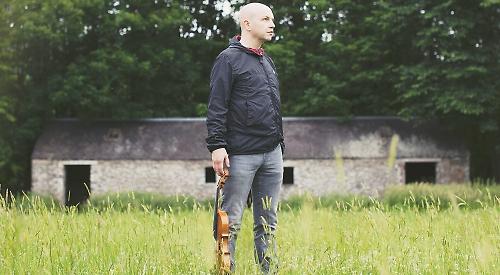 Featuring some of the finest traditional musicians to be found anywhere, the John McCusker Band features the man himself alongside Andy Cutting, Adam Holmes, Innes White and Toby Shaer.

The band is currently partway through an extensive UK tour aimed at showcasing the talents that have seen McCusker hailed by the Guardian as “one of the UK’s most gifted and versatile musicians in any genre”.

n Folk club patron Phil Beer will be bringing his band to Nettlebed on Monday, May 15 — on this occasion including Emily Slade on guitar and vocals. Tickets are priced £16.50 in advance.