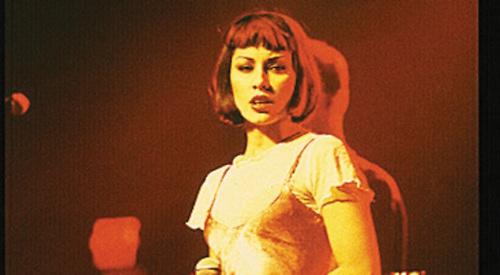 INDIE rockers Republica, best known for their 1996 mega-hit Ready to Go, are getting ready to play this year’s 10-day TwyFest festival in Twyford.

Following the success of the inaugural event in 2014 and its successful return last summer, the festival is back for round three — opening with a Bavarian Beer Night on Friday, May 26, and continuing with a village safari and a silent disco on Saturday, May 27.

The bank holiday Monday (May 27) is set to feature a treasure hunt, a cricket match and an evening of music at St Mary’s.

Other expected highlights of the festival, which runs until Sunday, June 4, include two “Twyford’s Got Talent” shows on Sunday, May 28, a comedy night the following Wednesday (May 31), and a band day headlined by Republica on the second Saturday (June 3). The festival will conclude with a darts tournament the following day.

As in previous years, the venue for TwyFest’s main events is a marquee in the garden of the Duke of Wellington pub in the High Street. For full details, visit www.twyfest.co.uk