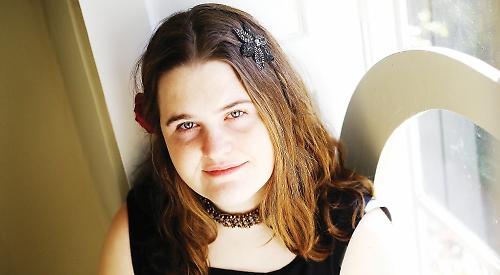 Nettlebed Folk Song Club regular Jackie Oates will be joined by Jim Causley for an 8pm show at the village club in the High Street.

Jackie, who was born in Cheshire but now lives in Wallingford, has two BBC Radio 2 Folk Awards to her name, while Jim, who hails from the West Country, was nominated for Folk Singer of the Year at the 2017 awards.

Jim is currently touring in support of his album Forgotten Kingdom, the release of which in February last year celebrated his first decade as a solo artist.

Folk song club organiser Mike Sanderson said: “These two accomplished performers are both at the top of their game and to get them both on one bill performing both a solo set each and a duo set together is quite unique.”

n The son of three-time Grammy-winning jazz legend Mel Tormé is performing in Goring on Friday (July 7). James Tormé is back by popular demand for the latest Goring Gap Jazz Gig at the village hall. Starting at 8pm, the show is one of just four UK concerts on the singer’s European tour. Tickets are £19.50, available from Inspiration in High Street, Goring. Alternatively, call John Calvert on (01491) 874492, or email jcjazz@btinternet.com