DJ's tribute to Bowie and Prince 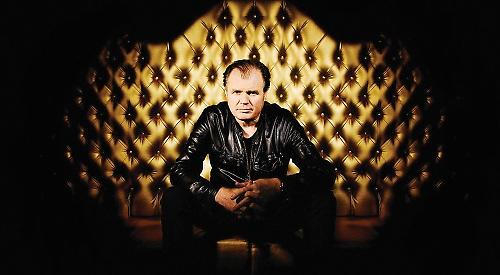 Both artists died last year — Bowie in January and Prince in April — and a Rewind spokesman said the festival wanted to honour their memory.

The tribute will take place on the main stage before the last act tomorrow night.

A key figure in London’s nightlife in the late Seventies and early Eighties, Rusty Egan was the DJ at Blitz, the influential New Romantic nightclub in Covent Garden.

While at Blitz, he is credited with almost single-handedly putting together the soundtrack for the New Romantic movement — a mix of German, Japanese and British synthpop/electronica.

He also drummed for the new wave band Rich Kids and collaborated with Visage.