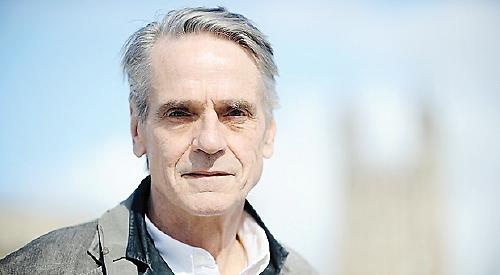 A NEW arts festival for the towns and villages in and around the Chiltern hills is staging the first of three launch concerts tomorrow (Saturday).

Known as Chiltern Arts, the festival will take place in the New Year — running from Saturday, February 3, to Sunday, February 11.

According to the organisers, the second day — Sunday, February 4 — will be centred on Henley.

A First World War discovery day for families will be followed by a come and sing-style concert of French music in the evening, with full details still to be announced.

Meanwhile, the first launch concert will take place at 8pm tomorrow at All Saints’ Church in High Street, Marlow, where the Academy of Ancient Music will perform a selection of works by the composers Bach and Telemann.

The third is being held at 8pm on Tuesday, December 12, at St Peter’s Church in Berkhamsted.

Subject to availability, the actor Jeremy Irons will join David Temple and the Hertfordshire Chorus for a performance of works by John Rutter, Ralph Vaughan Williams and Harold Darke — with readings of poetry by Emily Dickinson, William Blake and TS Eliot.

For more on the festival, and to book tickets for the launch concerts, visit www.chilternarts.com