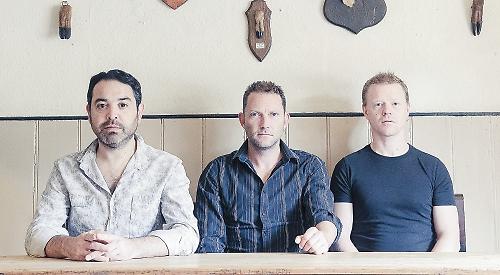 A BAND hailed as being “at the vanguard of the English traditional folk music scene” are playing Nettlebed Village Club on Monday.

A year on from it’s release, “bloke folk” pioneers Faustus are continuing to tour their third album, the cheerily titled Death and Other Animals, which recently won the prestigious German Critics Award in the folk / singer-songwriter / world music category.

They have a plethora of experience between them, which was brought together on Death and Other Animals in a virtuosic display of musicianship and testosterone — with fRoots magazine calling the album “the best thing they’ve done”.

Rooted in the English tradition, in 2007 they received a 75th anniversary award from the English Folk Dance and Song Society.

Monday’s concert starts at 8pm. Tickets are priced £14 in advance and can be booked by calling 01628 636620 or by visiting www.nettlebedfolkclub.co.uk