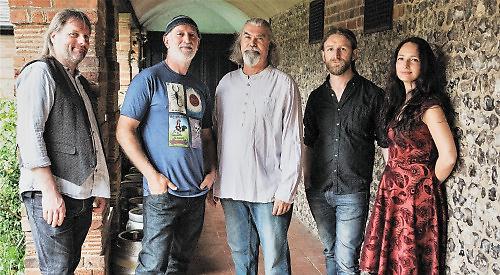 Knight, who also plays with Feast of Fiddles, recorded a live album at the High Street venue back in January. Nettlebed Folk Song Club organiser Mike Sanderson said: “Since leaving Steeleye Span this legendary fiddle player’s band has become one of the most innovative acts on the folk/roots scene.”

Tickets for the 8pm concert are £15 in advance and can be booked by calling 01628 636620 or visiting www.nettlebedfolkclub.co.uk