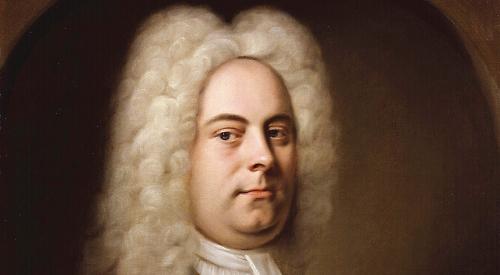 THE organisers of this year’s Henley Choir Festival are in seventh heaven — after an eighth choir signed up to take part in the event.

Now in its ninth year, the festival is being held at St Mary’s Church in Hart Street, starting at 7pm on Saturday, January 27, with proceeds going to the Henley Stroke Club.

As in previous years, it is being organised by former Henley mayor Elizabeth Hodgkin and All Saints’ Church organist and director of music David Butler.

They will each sing music of their own choice in the first half before joining forces in the second.

Mrs Hodgkin said: “The choirs will each be singing two pieces of music and as usual they are diverse and range from De Séverac to Willcocks and include items by their own directors of music, including David Butler and Michael Howell.”

She added: “The singers have all been preparing and there have been several rehearsals of the joint choir music very kindly organised and taken by Frances Brewitt-Taylor, who will once again be conducting this year.

“The main piece is Parry’s Blest Pair of Sirens — or as some musicians call it ‘Best Pair of Nylons’! This piece is based on a poem by John Milton and has lots of challenges, not least of which the high notes for the sopranos. There are also solo pieces and these will be sung by members of the choirs.

“We will finish the evening with everyone’s favourite, Zadok the Priest, composed by Handel for the coronation of George II in 1727 and sung at every coronation since.”