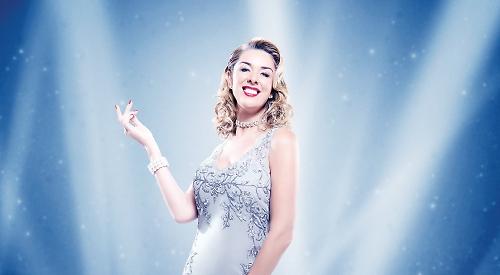 A STAR of stage, screen and reality TV, Claire Sweeney has taken over the role of Irene Roth in the touring production of Crazy for You, replacing Caroline Flack.

While still best known for playing Lindsey Corkhill in the Channel 4 soap opera Brookside, the actress has enjoyed a stellar stage career, starring in the West End revival of Chicago among other hits.

Asked what attracted her to the role of Irene Roth, she said: “Well, she’s such a vamp, isn’t she? She’s a very glamorous woman with a bit of an edge to her, which is the sort of character I love to play!”