Dusty gets musical memorial on stage 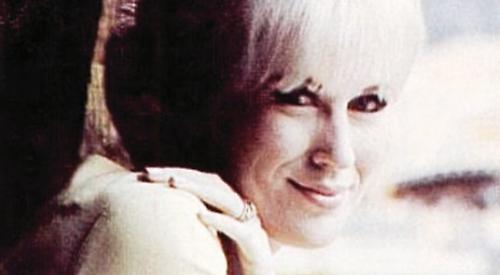 ELTON John thought her “the greatest white singer there has ever been” and there is a marker dedicated to her memory in St Mary’s churchyard in Henley.

Now a stage musical based on the life of Dusty Springfield is opening at the Theatre Royal in Windsor on Wednesday (February 7).

Forever Dusty tells the dramatic, revealing story of how a shy Irish Catholic schoolgirl from West London transformed herself into the voice of blue-eyed soul, the face of Swining London and a worldwide superstar.

Boasting such classic numbers as Son of a Preacher Man, You Don’t Have to Say You Love Me, The Look of Love, Wishin’ and Hopin’ and I Only Wanna Be With You, the show proved an off-Broadway hit in New York.

The show runs until Saturday, February 10, and tickets are priced from £15. For tickets and times call 01753 853888 or visit www. theatreroyalwindsor.co.uk