Rocking out for Trinity 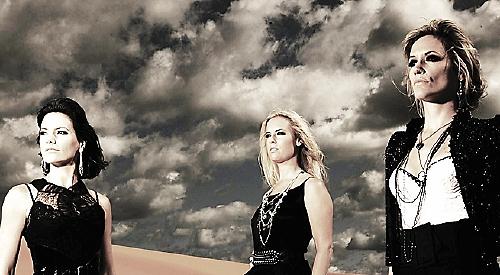 THE worlds of rock and opera will collide next Friday (March 23) at a concert in aid of Trinity Pre-School.

Henley Rugby Club in Marlow Road is the venue for a charity musical evening headlined by the classical crossover vocal group Elysium III.

Running from 7pm to midnight, the evening will feature a total of seven different acts — all of whom are donating their time free of charge.

Members of the audience will also get a chance to star at the end of night by fronting karaoke band “3 Minute Rockstar” backed by Elysium III.

Six other performers are on the bill, all of whom are donating their time free of charge.

The evening has been organised in association with the Henley Beer Festival, which takes place at the rugby club the following day.

Tickets are £35 and include a two-course Nepalese curry plus two pints of festival beer or half a bottle of wine.