‘Come and sing’ in aid of Syrian people 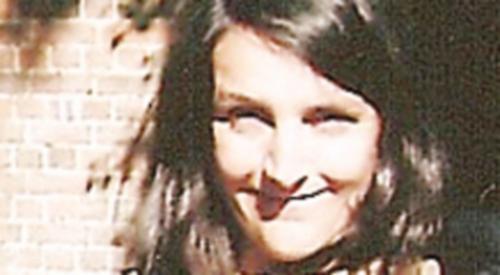 A ONE-day “come and sing” event in aid of the Syrian people is being held at Dorchester Abbey next month.

Organised by the Hands Up Foundation, a charity based in Clerkenwell, “Singing for Syrians” is described as a positive and upbeat campaign to get as many people as possible in the UK raising their voices to raise funds for aid to Syria.

The event, which runs from 11am to 7pm on Saturday, May 19, coincides with the royal wedding and the FA Cup final.

A spokesman for the organisers said: “If you love to sing, you’re happy to watch Harry and Meghan’s wedding on playback and you want to do something positive to help the people of Syria, then please come and join us.

“We are thrilled to have David Wordsworth of London’s Addison Singers conducting us, and under his expert guidance we will be singing Mozart’s ever-popular Requiem.”

Singing for Syrians campaign manager Lucy Kelaart added: “The Syrian Civil War has just moved into its eighth year with no foreseeable conclusion, prompting no less than the Pope to pray for peace in Syria in his Easter message.”

Registration opens at 10.30am on the day. At 6pm there will be an informal concert/sing-through that non-singers are welcome to attend. Refreshments including wine will be served.

Day tickets for singers are £20. Admission for evening concert guests is £5.

For more information and to reserve your place, visit www.billetto.co.uk/e/
come-and-sing-mozart-s-requiem-tickets-256407