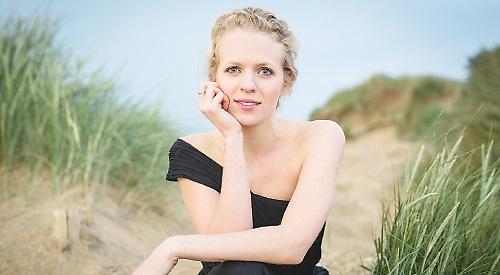 ORPHEUS’S adventures in opera are the subject of a morning lecture-recital at the Christ Church Centre next Friday (May 18).

A spokesman for Opera Prelude said: “Orpheus, the so-called father of song, has reached far from his classical roots to influence music and other art forms right up to the present day.

“His heady mixture of bravado, passion, charm and indelible musical gifts enabled him to save Jason and the Argonauts from the hypnotic Sirens, to enter the underworld unheeded and to inspire multiple operas in every century since the 1600s.

“Even his demise at the hands of Dionysus’s Maenads could not quell his indefatigable voice — his severed head sang as it floated down the Hebrus...

“A fascinating character whose beautiful melodies entranced the most powerful of creatures, Orpheus’s has been an appealing story for composers since opera took form.

“In this lecture, Sophie Pullen traces Orpheus’s musical fingerprint, from the Orphic Hymns to Monteverdi and Offenbach, right through to the modern day, to discover why his flow of music continues unabated.”

“Don’t Look Back — Orpheus’s Adventures in Opera” runs from 10.30am to 12.30pm at the Reading Road venue. Tickets are £20. To book, visit www.thelittleboxoffice.
com/operaprelude