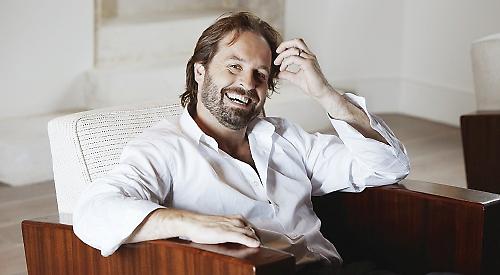 A NEW music festival due to take place in Remenham this summer has been cancelled.

The organisers have blamed “licensing issues” but this has been denied by the council responsible for approving the event.

By The River was due to be take place at Temple Island Meadows on Saturday, August 11.

The performers signed up were tenor Alfie Boe, Sir Karl Jenkins, the Royal Philharmonic Orchestra and the Royal Marines Band.

Organisers Broadwick Live have now said the festival will not happen. The company also runs Rewind, an Eighties music festival which is held at the same venue every August.

A spokeswoman said: “We regret to inform you that, due to a licensing issue, By The River festival has been cancelled for this year.

“We will be issuing full refunds to all ticket holders.

“On behalf of the event organisers, please accept our apologies for any inconvenience caused.”

West Berkshire Council, the licensing authority, says the application to hold the event was withdrawn.

Councillor Norman Jorgensen, who chairs the council’s public protection partnership committee, said: “It is not due to licensing that the event will not go ahead.”

When asked for further information, the festival’s organisers said they were “switching their focus” to next year and an amended application would be submitted for the 2019 event.

Remenham Parish Council chairman John Halsall said residents had objected to the festival being granted a licence on the grounds of the disruption it would cause.

“It was objected to on the grounds of cumulative impact.”

The festival would have been hosted by radio presenters John Suchet and Margherita Taylor.

There were promises of VIP champagne gardens, chauffeur and river taxis, picnics and private cabanas.

When it was announced in March, festival director Neil Wyatt said: “We’re delighted to present some of the greatest classical performers in the world at one of the most unique and beautiful festival sites in the UK and we’re excited to partner with Classic FM to make it happen.

“It’s going to be an unmissable and glorious evening of music in the summertime.”