Trumpet player will give it ‘Full Monty’ 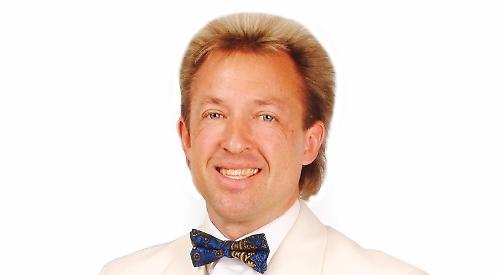 ONE of the UK’s leading trumpeters is playing a free concert at the bandstand in Mill Meadows on Sunday (July 8).

In 1996 he played on the soundtrack of the hit film The Full Monty with the Stocksbridge Brass Band from Sheffield.

Artists he has worked with in the past include Dina Carroll, Jimmy James and the Vagabonds.

He recently toured with the Sweet Inspirations, who were Elvis Presley’s female backing singers during his Vegas years.

John, who has recorded 11 solo albums, will be playing on the bandstand from 2pm to 4pm.

The concert is part of a series of free weekend performances throughout the summer months.

Free deckchairs will be available for members of the public to relax in during the performance.

Tomorrow (Saturday) from 2pm to 4pm, the bandstand is hosting a “Jazz Days” concert.

For more information, including details of all upcoming concerts, visit www.visit-henley.com and search for “performances on the bandstand”.