Suede guitarist will cast his spell at gig 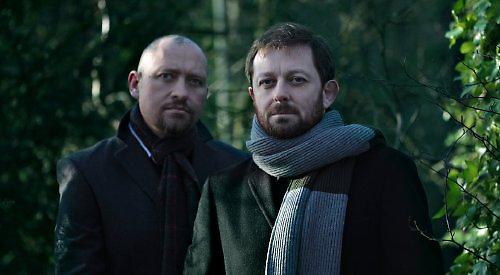 SUEDE guitarist Richard Oakes is playing an intimate show with his other group, Artmagic, at the Rising Sun in Reading later this month.

A duo with producer Sean McGhee, Artmagic formed in 2008 and released their second album last year.

Advance tickets for the concert at 8pm on Friday, September 27, are £8.50 from www.wegottickets.com