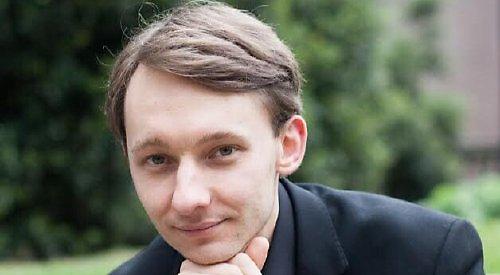 AN opera that the German philosopher Friedrich Nietzsche esteemed above all other works of art — calling it “dangerously fascinating” — is the subject of a lecture-recital at the Christ Church Centre later this month.

Wagner’s Tristan and Isolde will be discussed by conductor Mark Austin and soprano Becca Marriott on Friday, January 24.

Organised by Henley-based charity Opera Prelude, the talk will run from 10.30am to 12.30pm at the Reading Road venue.

A spokesman said the event would be “suitable for Wagnerians and Wagner-doubters alike”, adding: “This will be an engaging introduction to Wagner’s masterpiece, one of the most influential compositions ever written, and why it came to occupy a central place in Western culture.”

In a letter to his friend Erwin Rohde in October 1868, Nietzsche described his reaction to Tristan’s prelude as follows: “I simply cannot bring myself to remain critically aloof from this music; every nerve in me is atwitch, and it has been a long time since I had such a lasting sense of ecstasy as with this overture.”

Even after his break with Wagner, the philosopher continued to consider the work a masterpiece, writing: “I am still in search of a work which exercises such a dangerous fascination, such a spine-tingling and blissful infinity as Tristan — I have sought in vain, in every art.”

Tickets are £30. For more information and to book, visit www.operaprelude.org