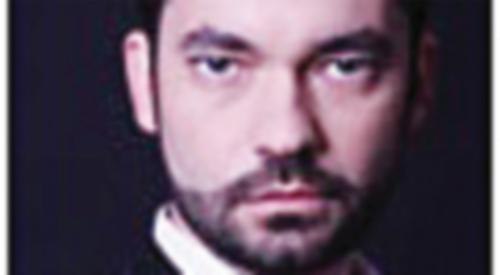 A NEW opera that was staged at the Wormsley Estate in 2018 will be screened online for the first time free.

Garsington Opera will present the Skating Rink, its first ever festival commission, which is based on the novel by Chilean author Roberto Bolaño.

The story follows a young skating champion Nuria and her admirer Enric, whose obsession drives him to pilfer funds to build her an ice rink in a deserted Spanish mansion.

A murder on the ice becomes the centre of this 90-minute tale of jealousy, political corruption and passion. Skating Rink is free to watch for six months on Garsington’s YouTube channel in partnership with OperaVision. No registration or booking is required.

These feature talented young artists who will be joined from time to time by performers, academics, art historians and musicologists.

This month’s recitals are being hosted by the award-winning Portuguese baritone Ricardo Panela.

The remainer are as follows:

June 23 — Feud: A Mozart and Salieri story. Classicism and a return to simplicity (with rivalry aplenty). In this lecture, Panela looks at reformations and counter-reformations as well as opera as mainstream in a changing Europe.

June 30 — “Can I have a Malibran mug?” — romanticism, rock stars and
merchandising.

How opera became the 19th century’s pop culture, and opera singers of the time became the equivalent of today’s rock stars.

For more information and to watch previous events, visit www.operaprelude.org