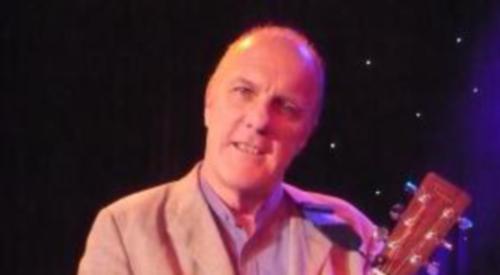 FOLK singer and comedian Richard Digance is to play the Crooked Billet in Stoke Row later this month.

The 72-year-old was once nominated for a BAFTA for TV entertainer of the year in recognition of his all-round star quality.

“Richard Digance is the master — a rare performer respected by comedians for his original material and by musicians for being an accomplished guitarist.

“He started out in folk clubs, establishing himself as a brilliant singer-songwriter and musician.

“Richard went on to entertain audiences of 20 million with his own ITV Saturday night show.

“His TV popularity paved the way for other funnymen guitarists including Mike Harding, Jasper Carrott and Billy Connolly.”

Digance is playing the Crooked Billet on June 28.