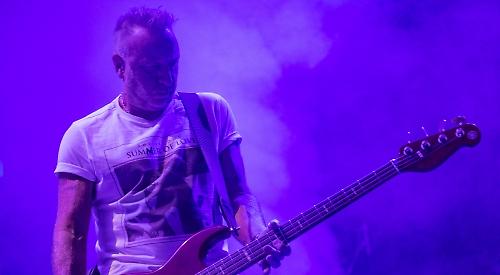 SUNDAY’S headliners Wet Wet Wet are not the only artists making their Rewind South debut this weekend.

Former New Order and Joy Division bassist Peter Hook and his new band The Light will be playing the main stage on Sunday (August 22).

The group, who formed in 2010, have released a series of EPs and live albums and will be performing songs by both Joy Division and New Order at Temple Island Meadows.

In 2007, differences of opinion about New Order’s future direction prompted Hook to leave the band, setting in train a protracted dispute over their assets that culminated in a 2015 lawsuit.

Hook sued his former bandmates, claiming he was losing out on royalties due to a restructuring of New Order’s finances following his departure.

The dispute was eventually settled in 2017, after which New Order began to include details of Hook’s live activities on their Facebook page.