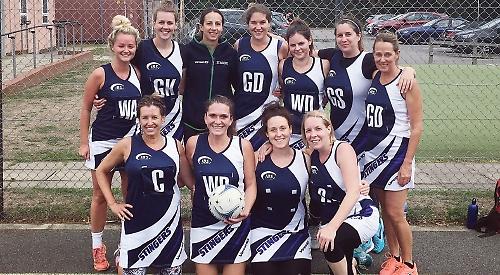 NETTLEBED STINGERS got their pre-season underway with a series of rally matches in the Reading District League — a new league they have entered this season in which they will play in Division 3.

The Stingers won all four of their matches, which were played seven minutes each way, against Mortimer Gems, Laurel Park Cylines, Laurel Park Whirlwinds and ACF.

Nettlebed will also be competing in the Maidenhead District League with matches taking place on Tuesdays.

Anyone interested in joining the club is invited to take part in a training sessions at Nettlebed Primary School on Monday evenings from 7.30pm to 8.30pm.