Farmer and show man dies at 83 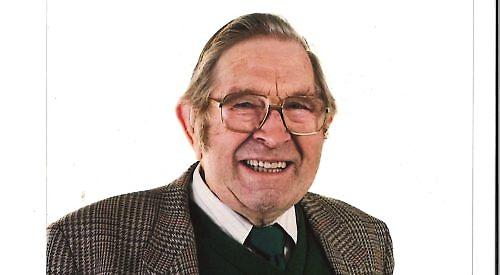 A FARMER who worked in Remenham for almost 60 years has died.

Donald Dawes, who ran Woodside Farm in Remenham, passed away at the Royal Berkshire Hospital in Reading on September 7, aged 83.

He is survived by his wife Una, sons Colin, Duncan and David and brother Bill, his grandchildren, great-grandchildren and other family.

Mr Dawes moved to the area in 1959 and took over Park Place Farm, where he stayed until the Nineties when he moved to Woodside Farm.

He was a member of the Henley and District Agricultural Association, which organises the Henley Show, for more than 40 years.

A service of celebration will take place at St Nicholas’ Church in Remenham, on October 2 at 11.30am.

No black ties. Donations, if desired, should be made to the Royal Agricultural Benevolent Institution.

• An obituary on Mr Dawes will be publishd in next week’s Henley Standard.