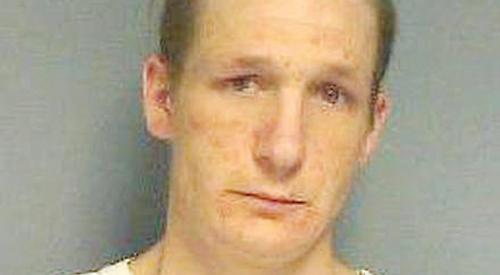 A MAN who attacked a woman and stole a large sum of money from her has been jailed for three-and-a-half years.

Jamie Parker-Rigby, 30, of St Anne’s Close, Henley, admitted three counts of assault occasioning actual bodily harm, one count of common assault and one of theft and was sentenced at Reading Crown Court on Tuesday.

The offences happened in Henley and Reading between November last year and March this year.

Police said the 30-year-old victim was kicked in the head and back and punched and needed hospital treatment a number of times.

Dc Simon Easton said: “I would like to commend the victim for her bravery. Parker-Rigby carried out sustained attacks on her.

“We will continue to support her following his admission of guilt.

“We would encourage victims of any assault to report it to us, so we can investigate and prosecute offenders.