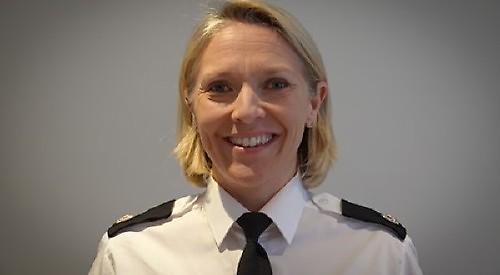 A NEW police commander has been appointed for South Oxfordshire and the Vale of White Horse.

Lis Knight replaces superintendent Rory Freeman, who has been promoted to head of operations for the Thames Valley Police and Hampshire Constabulary’s joint operations unit.

Supt Knight joined the force in 2003, having begun her police career in the West Midlands. She worked on domestic abuse, intelligence and neighbourhood policing before becoming a detective.

More recently, she was the business lead for a force-wide project designed to deliver localised investigation teams in each policing area.