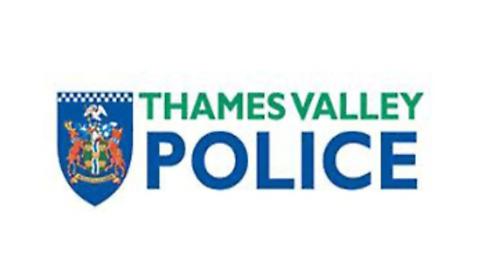 A MAN escaped on his scooter after he was threatened with a knife by a would-be thief in Caversham.

He was travelling along Henley Road at around 5.20pm on Wednesday last week when he was stopped by another man, who asked how much his scooter was worth.

The stranger then produced a Stanley knife and told the man to follow him.

However, the victim rode off and reported the incident to police.

An 18-year-old man from Reading has been arrested on suspicion of robbery and has been released on bail until December 23.