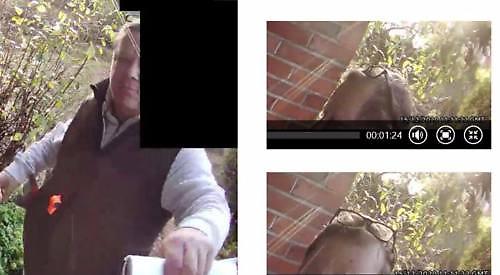 POLICE are appealing for information after a distraction burglary in Kidmore End.

A man called at a house in Wood Lane and then went inside where he spoke with a vulnerable female before being disturbed by her son, who was upstairs.

The man said he was there to clean the gutters.

Police have released a CCTV image of the man which shows him moving the camera away from himself as he knocked on the door.

The incident happened on December 15 at about 11.10am.

Anyone with information is asked to call Thames Valley Police on 101, quoting reference number 43200425194.