Man who threatened to stab two boys is jailed 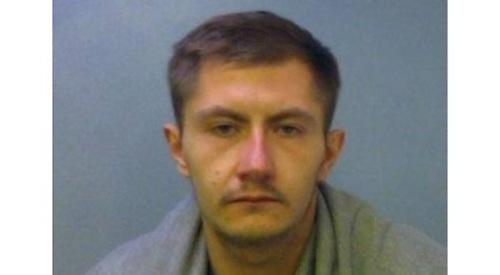 A HOMELESS man who threatened to stab two young boys after they refused to give him their phones has been jailed for 32 months.

The 23-year-old approached the boys, who were both 11, as they walked along Reading Road, Henley, at about 2.30pm on August 4 last year.

Dakin, who now lives at Powis Close in Maidenhead, took £10 from them and gave back a mobile phone after they refused to tell him the passcode. He left the scene, but was arrested and charged on the same day.

He admitted talking with the youths, but initially pleaded not guilty to one charge of robbery and another of attempted robbery. However, he changed his plea two days before the case was set to go to trial

Det Con Jamie Lawes, based at Abingdon police station, said: “I am pleased that Dakin has received a custodial sentence following this incident.

“He threatened two young boys, taking just £10 in cash. Thames Valley Police does not tolerate this kind of behaviour and we work hard to bring offenders to justice.”