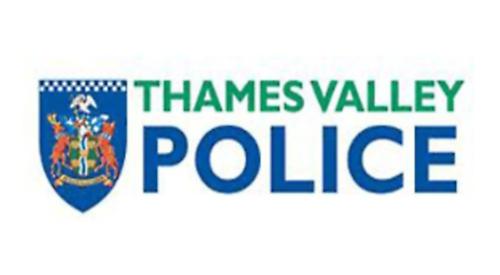 A TEENAGER was attacked by three hooded men outside The Henley College.

The 17-year-old boy was standing with his friends when he was approached by the trio and punched several times. He suffered a bruised and bloodied nose.

Police said the attack happened near Deanfield Avenue between 5pm and 6pm on March 23 and are appealing for witnesses.

Pc Curtis Emery, investigating officer, said: “It is possible someone may know the individuals responsible for this attack.

“Actions like this are unacceptable and those responsible need to be held accountable for their actions.”

The attackers are all believed to have been 18 years old. Police said one was white, 5ft 10in and slim but muscular. He was wearing grey tracksuit trousers and a grey puffa-style coat with the hood up.

The second was black, 6ft tall and stocky but muscular. He was wearing black tracksuit trousers, a black puffa-style coat with the hood up and a blue face mask.

The third was 5ft 10ins tall, slim and wearing a red top with a hood.

Anyone with information is urged to call Thames Valley Police on 101, quoting reference number 43210123773.