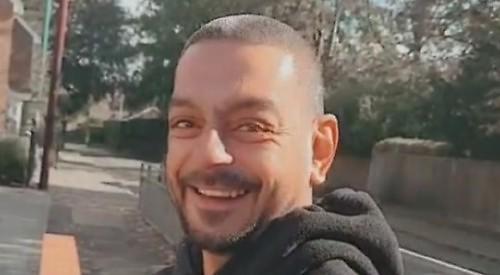 TWO people have been arrested following the death of a man in a road crash.

Kam Hulait (pictured), 46, of Greys Road, Henley, died after being struck by a vehicle in Wyfold Lane, Peppard Common, at about 6.30am on July 11.

Police have arrested a 65-year-old man and a 54-year-old woman, both from Henley, on suspicion of causing death by dangerous driving. They have since been released under investigation.