Man assaulted during robbery in Sainbury’s 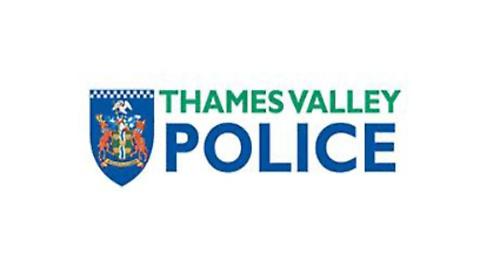 A MAN has been assaulted during a robbery of the Sainsbury’s store in Henley.

Two men wearing dark clothing and masks entered the shop in Bell Street at about 10pm yesterday and assaulted the man as well as causing damage to the store.

An eyewitness, who described the incident as “very frightening”, called the police after seeing the two men run out of the store with a six pack of beers.

The man assaulted did not require hospital treatment.

A spokesman for Thames Valley Police said: “An investigation is ongoing and we are appealing for anyone with information to come forward and call 101 quoting reference 4321040346.”