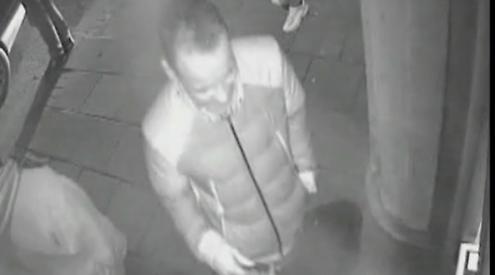 A WOMAN had her bank card stolen which was then used to withdraw cash in Henley on the same day.

The victim, who is in her eighties, was burgled at home in Sonning Common at about 4.30pm on February 10, police said.

The card was used to withdraw £250 from a cashpoint at Barclays Bank in Hart Street, Henley, at about 6pm.

Thames Valley Police have released a CCTV image of a man standing at the cashpoint in the hope someone can identify him.

Anyone with information should call police on 101.