Castle's importance was too great 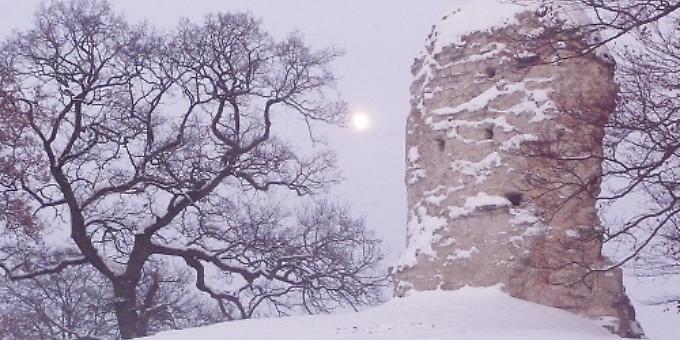 JUST like Henley, Wallingford is a market town with extensive facilities, including an excellent cinema/theatre and a sports park and leisure centre, writes Lucy Boon.

(Locals also like to remind Standard Property that it’s got a “better Waitrose than Henley!”)

But unlike Henley, there is no train station, so if you need to get to Reading or London by train, the nearest station is a 10-minute drive away, at Cholsey (about an hour from Paddington).

As a strategic crossing on the Thames, Wallingford has always had some kind of human population. But it was the Anglo-Saxons who built the first proper town here.

King Alfred made Wallingford one of his largest fortifications against the river-invading Vikings, and by the time the French invaded in 1066, Wallingford was the leading town in Berkshire. Around 1068, Robert D’Oyly rebuilt the castle in the traditional motte-and-bailey style, realising the importance of the town’s strategic location between London and Oxford.

Marrying Wigod of Wallingford’s daughter, Ealdgyth, he took advantage of the old Anglo-Saxon ramparts, with the motte close to the river overlooking the ford.

Robert was also responsible for the creation of a college of priests within the castle, which he named St Nicholas College, after the third century AD Christian Bishop of Myra (one of the inspirations for our Father Christmas). It is for this college that St Nicholas House — see the main story, left — is named.

Wallingford Castle proved invaluable during the 12th century civil war between Queen Matilda and King Stephen — and again in the 17th century as a Royalist stronghold preventing the Parliamentarian advance on Oxford.

Eventually, it was considered such an ongoing threat by Oliver Cromwell that in 1652 he ordered its demolition. Today the castle is still impressive — albeit as a ruin.