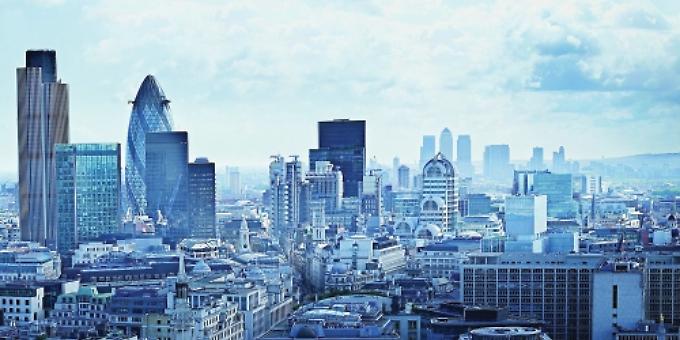 THE property market has, in fact, perked right up — with house prices making the biggest monthly jump since March. Or so says the Daily Telegraph.

Citing data from the Halifax, it said prices had risen by 1.4 per cent in October — the biggest monthly rise since March 2016.

Halifax’s closely watched index reported monthly falls in July and August, and a slight rise in September of just 0.3 per cent. The jump in October contrasts with Nationwide’s index, which a few weeks ago reported that house prices were flat month on month — although both indices can be volatile.

The boost in monthly prices was put down to increased buyer demand, due to falling mortgage rates, and also a record shortage of homes on the market that was caused partly by price falls in previous months. according to the Royal Institution of Chartered Surveyors (RICS). The Bank of England reported that mortgage approvals for house purchases rose to a three-month high in September, and RICS said that buyer inquiries were the highest since February.

Martin Ellis, a housing economist at Halifax, said: “This expected slowdown [in house price growth] appears to have been largely due to mounting affordability pressures, which have increasingly constrained housing demand.”