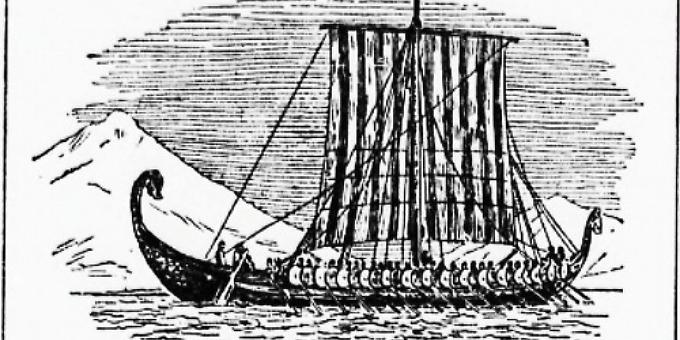 IN last week’s edition of Homes Weekly, Lucy Boon reported from charming Shiplake and mentioned that the village could be named after the final resting place of a Viking ship (“ship loss”).

We have since had further accounts of this.

One reader has reported that they knew an elderly resident of the village who said he knew where the ship was but was going to take its final resting place to his grave.

Later, during the Eighties, this anonymous source was having some building work carried out by builders who shared with them a surprising bit of information.

On digging foundations for a certain top-end Shiplake property, to the south of the village but close to the river, they had uncovered the remains of a Viking ship.

The builders had been told to cover it over again very quickly to avoid any cultural bodies stepping in and halting building works...

Do any other readers have any information? Email lboon@henleystandard.co.uk