Spring has sprung, so it must be time to think about house-hunting! 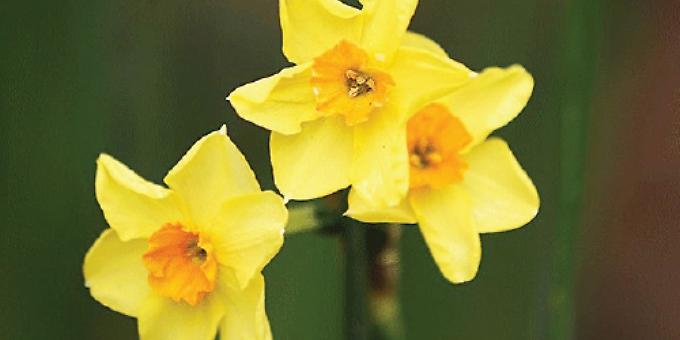 First we had the spring budget, now it’s time for the spring equinox, which this year falls on Monday (March 20). If you’re thinking of selling your house, now is a good time, says LUCY BOON

DESPITE the government owning up to a “broken housing market” in its recent white paper (see Homes Weekly, March 3), last Wednesday’s budget stayed well clear of the issue of stamp duty, which Henley agents believe has particularly stalled the lower high-end property market.

“Despite evidence showing the housing market has slowed since the stamp duty reform of December 2014, and the more recent three per cent second home surcharge, the government is sticking to its guns and refusing to give the nation a break.”

The current stamp duty thresholds (see chart below) will stay in place, at least until the end of the year. But, let’s not be all glass-half-empty.

It’s spring, after all, which has long been celebrated as a time of rebirth. Solstices (the height of summer and winter) and equinoxes (when the sun is neither towards or away from us) mark key stages in the astronomical cycle of the earth, and it’s not just us Brits who mark these with a celebration.

While we revel in bunches of daffodils and fields of bluebells, in Japan they have the arrival of the cherry blossom as the nation gradually turns pink from the south upwards. And in central Asian countries like Kyrgyzstan, they have the “Persian New Year” Nowruz to mark the vernal equinox.

Back in the UK, it’s traditional to see whole herds of estate agents becoming increasingly restless as vendors decide the time is now right to put their properties on the market. (Joke!)

Spring is here, house-hunters, so get ready, set, go!