Half prefer to invest in homes than pensions 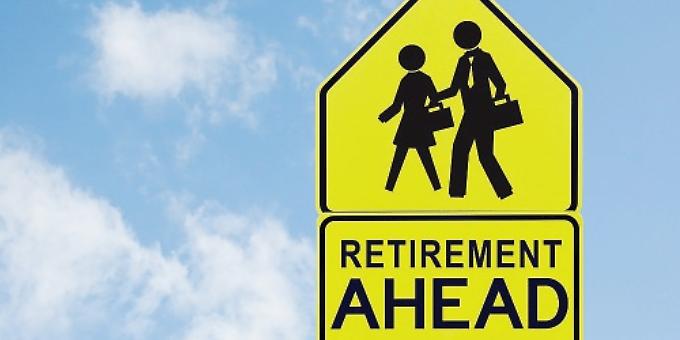 NEARLY half (46 per cent) of British adults thought buying property would be the best way of making money for their retirement in 2014/16 — up from 43 per cent in 2012/14, according to new data from the Wealth and Assets Survey published by the Office for National Statistics (ONS).

Meanwhile, 40 per cent of adults believed employer pension schemes were the safest way to save for retirement — broadly similar to the previous period.