Many believe Brexit will cause house price rise 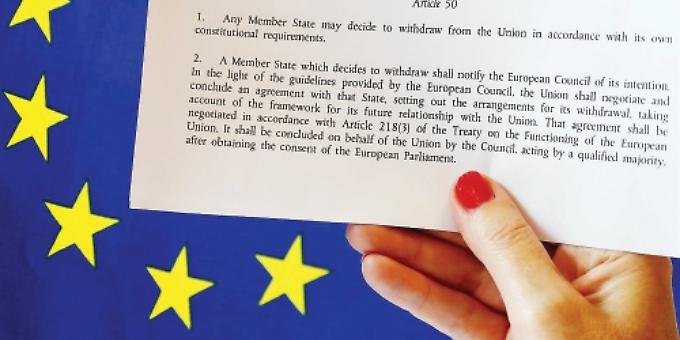 ON the day that the British government triggered Article 50, YouGov research commissioned by credit information provider Equifax revealed that 36 per cent of people living in the South of England said they thought the average cost of buying a home in the UK will increase as a result of the country’s exit from the European Union.

Scots were the highest percentage in the UK, with 44 per cent saying they think that prices could go up.

It seems that Londoners are the most worried about Brexit having a negative effect on property prices, with 18 per cent saying they think the average cost of buying a property could decrease. Just nine per cent in the North, Midlands and East think prices will fall as a consequence of the UK leaving the EU.

Meanwhile, 60 per cent of Londoners strongly agreed with the proposition that “Young people aged 16 to 24 today will generally be unable to get on to the property ladder without a considerable amount of financial support from their parents or grandparents.”