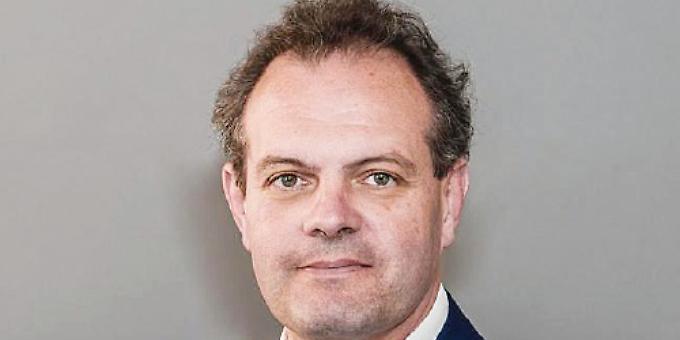 ESTATE agents Knight Frank have announced that after 11 years as head of the Oxford office, Damian Gray is to take on the newly created role of regional chairman for North Thames and the Chilterns.

In his new position, Mr Gray will continue to play an active role in the selling of country houses and will manage the network of five Knight Frank offices throughout the region — Oxford, Beaconsfield, Berkhamsted, Bishop’s Stortford and Henley.

He will be succeeded as Oxford office head by William Kirkland.