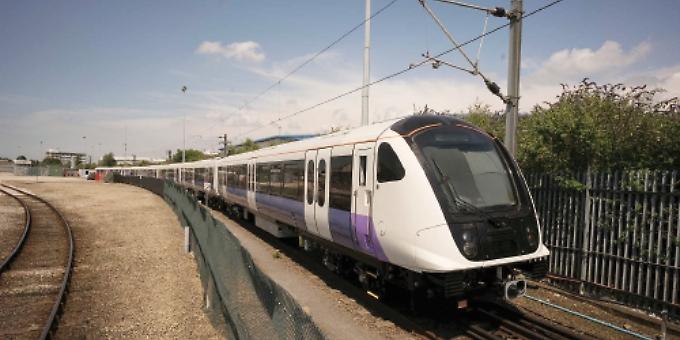 EVERYONE knows that house prices are going to be boosted by Crossrail. Indeed, they already are being. But by how much? writes Lucy Boon.

The latest research by Lloyds Bank shows that in the South East, despite the Elizabeth Line — stretching from nearby Reading in Berkshire to Shenfield in Essex — not being due to operate a full service until December 2019, house prices have already witnessed an average increase of 22 per cent over the past two years in anticipation of the coming of the new line.

To the west of London, the Burnham area has seen the average house price increase by 40 per cent, followed by Slough (34 per cent) and Maidenhead (32 per cent).

These increases have comfortably outpaced the 15 per cent house price growth for the South East region as a whole over the past two years.

A HOUSE that was for many years home to one of Henley’s best-known pub landlords is on the market ... [more]

A PIONEERING modernist house that won a design award after being restored by its present owners is ... [more]

Sales Representative wanted ASAP to Work at the Reading office full-time. Fancy hooking up and joining the best sales ...