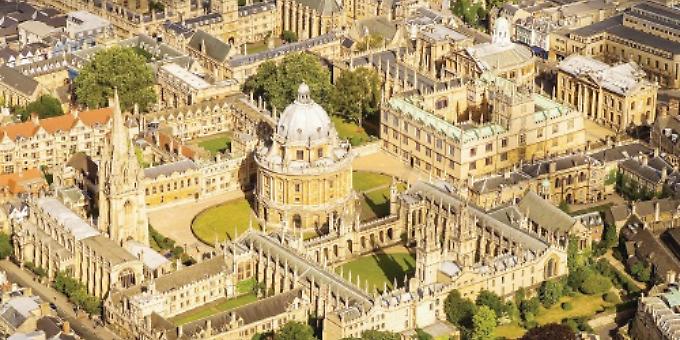 OXFORD has been identified as the 14th most dynamic city in Europe in a report by Savills Investment Management.

This means they are well placed to take advantage of trends such as urbanisation, the developing knowledge economy and technological change.

Oxford is home to more than 4,500 businesses providing 114,000 jobs. This saw it ranked fourth for inspiration, seventh for inclusion and 10th for innovation in the report.

More than three-quarters (76.2 per cent) of the population is in employment, while knowledge-intensive sectors are responsible for 73 per cent of all jobs.

The University of Oxford is one of the city’s major employers, providing not only academic careers but also investment into entrepreneurial enterprises and start-ups.