Remortgaging could pay to tune of £222 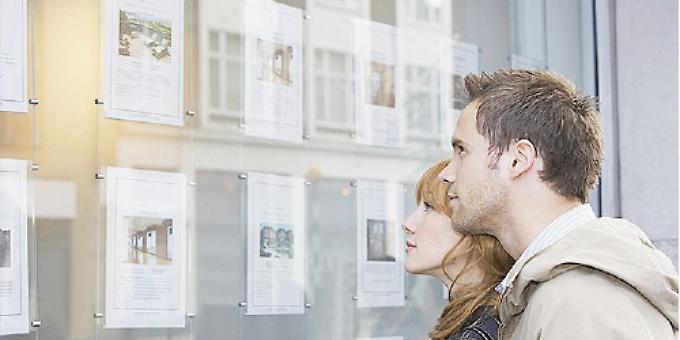 ACCORDING to new figures from London & Country Mortgages, homeowners in the South East could save up to £222 each month by switching to a better mortgage deal.

Despite the growing number of mortgage comparison sites, the same report also found that 58 per cent of homeowners have never remortgaged.

With this in mind, local estate agency Romans has decided to hold a “Remortgaging Week”.

This started on Tuesday (August 29) and runs until tomorrow (September 2).

Homeowners can speak to their mortgage advisers about how they could potentially save money by switching to a new deal.

The advice will, of course, take into account any cancellation and admin fees that would be incurred.

Greg May, director of Romans Mortgage Services, said: “The current base rate is at a record low of 0.25 per cent and hasn’t risen for over a decade. But they won’t stay this low forever. Current forecasts from the Guardian suggest that in early 2018, interest rates will rise. Those wanting to discover if they could be saving money should act now, before it’s too late.”

There will be a fee for mortgage advice, but the amount you pay will depend on your circumstances.

The fee is up to one per cent, but a typical fee is 0.3 per cent of the amount borrowed.

Pop into the Hart Street branch of Romans to find out more.